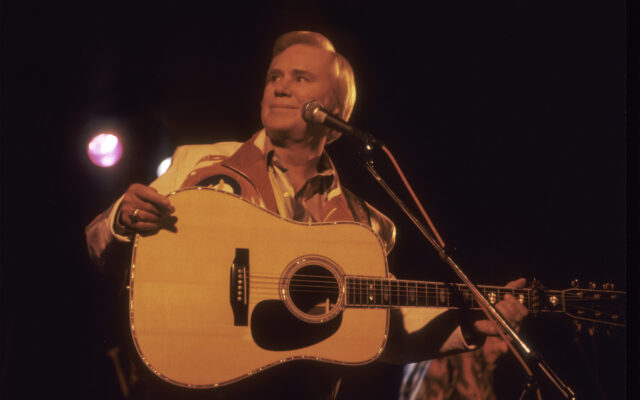 Are these people actively TRYING to give us seasonal affective disorder? The site “Everything Nash” posted a list called “Ten of the SADDEST Songs in Country Music”.  And their pick for #1 came out 42 years ago.  Here’s what they came up with . . .

2.  “If You’re Reading This” by Tim McGraw, about a soldier who never came home.

3.  “Chiseled in Stone” by Vern Gosdin, also about losing someone you love.

4.  “I Drive Your Truck” by Lee Brice.  That’s another one about a fallen soldier.

6.  “What Might Have Been” by Little Texas, also about a failed relationship.

7.  “You Should Be Here” by Cole Swindell, written about his late father.

9.  “I’m So Lonesome I Could Cry” by Hank Williams.  Self-explanatory.

10.  “Concrete Angel” by Martina McBride, about an abusive parent.