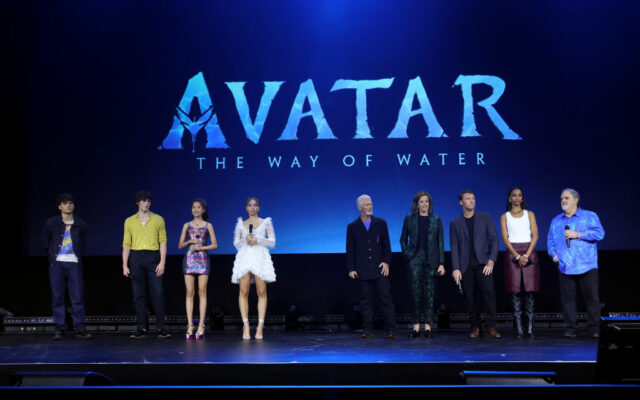 Many people spent this past weekend at the movies to see Avatar: The Way of Water.  The sequel that took 13 years to be released came in below what people thought, making only $134 million dollars in its opening weekend.

I know many of you are saying, “that’s a huge opening,” but keep in mind the movie had a budget of $460 million and a promotional budget of around $100 million.

Even director James Cameron said the film would have to be “the third or fourth highest-grossing film in history to break even.”  The film would need to hit numbers like this for several weeks without a drop.

The first Avatar film is the highest-grossing movie in history.  What did you think of the new Avatar film? Do you think this film will keep doing numbers like this?