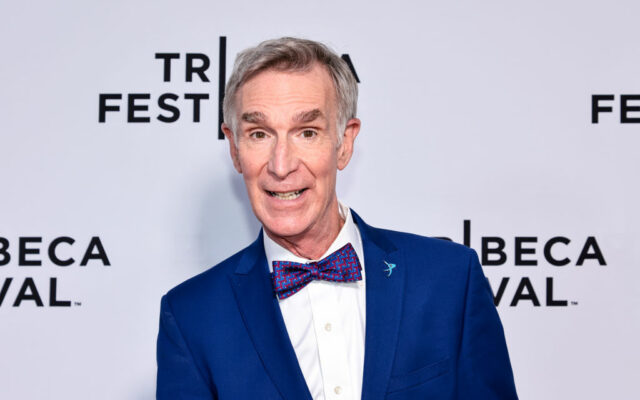 Bill Nye The Science Guy has announced his married to author and journalist Liza Mundy.

The couple married in May at the Castle Building’s Haupt Garde in the Smithsonian in Washington D.C. Robert Picardo officiated the wedding and Pete Souza, who is the White House photographer, took the photos.

Bill and Liza met back in 2017 when Bill heard that Liza had mentioned his mother in her book “Code Girls: The Untold Story of the American Women Code Breakers of World War II” and he decided to reach out to her. How did you meet your partner? What was your favorite ‘educational’ show when you were a kid?