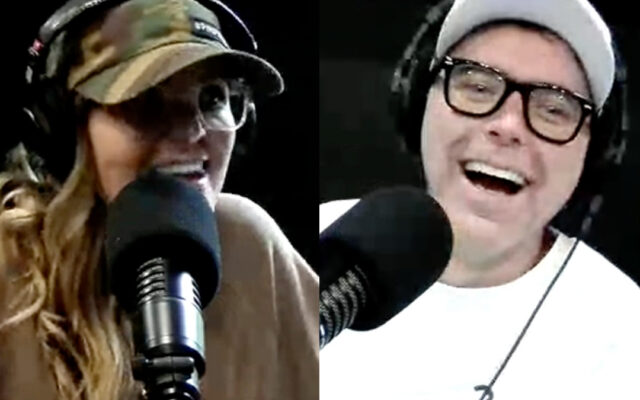 There are so many phone apps out there now. It’s hard to decide which ones are actually beneficial and which ones are just taking up iPhone storage. The Bobby Bones Show decided to share the apps they’re loving right now in case anyone is looking for something similar.

Amy is the one who inspired the segment because she’s been fascinated with the app Flightradar24. She described the app as Shazam, but for airplanes. You can open the app, point your phone at a plane, and get all of the flight details. She said it’s super fascinating, but also scary because she’s not sure why anyone needs all that information.

Bobby has been live streaming his video games on Twitch, and he also likes Grailed which is where he finds a lot of his vintage graphic t-shirts.

Eddie likes the app AllTrails, which allows someone to find a hiking trail near them or in any new city. He used it recently and found a hiking trail in his neighborhood that he never knew about prior to the app. Then Lunchbox is still fascinated by UberEats after he recently discovered it when his third child was born.

What are some of your favorite apps?