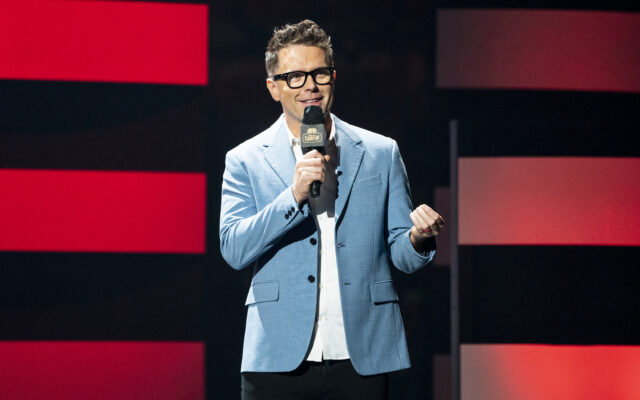 I LOVE when my worlds collide. In this case, it’s my Sharks family and my Country Music family. Melissa who is an anthem singer for the San Jose Sharks was in Nashville visiting some friends when she found out Bobby Bones was performing that night at The Opry! She sent a tweet and he responded asking where her seats were. During his show he called her up on stage not knowing she could obviously sing. What a dream come true for Melissa!!

I’m pinching myself thinking I’m going to wake up from a dream. Country music is so special to us, as well as You Are My Sunshine. It’s the song my mom sang to me (and how she realized I could harmonize), and now I sing it to my son! I can’t thank u enough @mrBobbyBones 🎶☀️ https://t.co/qFAIwFgGFf