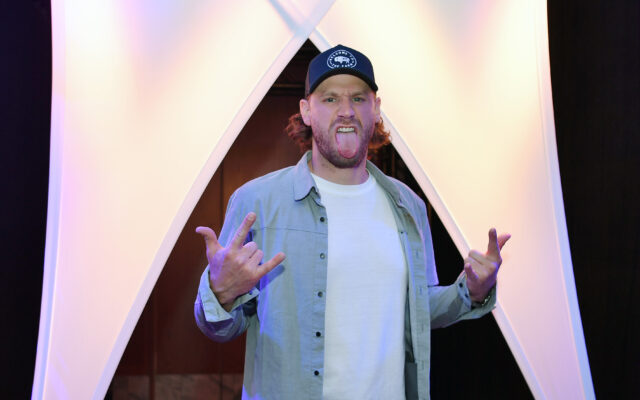 The stars were out at Nashville’s Ally 400 NASCAR Cup Series race on Sunday but the cutest star was Chase Rice’s dog! Chase was a pit crew member for Hendrick Motorsports and wanted to introduce his pup to his roots! I think dogs should always be allowed at NASCAR!