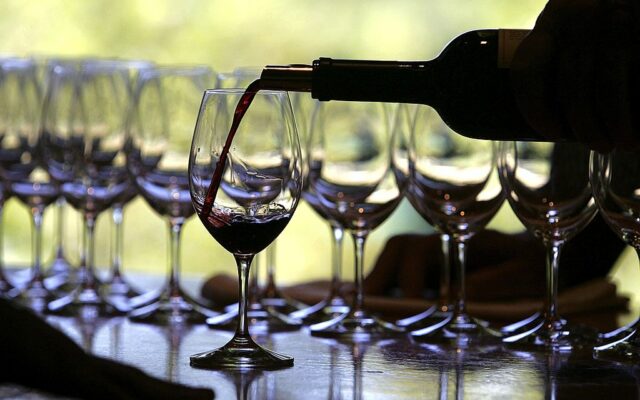 A couple who performed an expensive dine and dash at a Spanish hotel and restaurant has been arrested.

The pair reportedly took a tour of a hotel wine cellar before the husband sneaked back in to steal 45 bottles of wine.

“After using a previously purloined master key to gain access, he emerged with three large rucksacks — one on his back and two in each hand — which held the bottles he had stashed, and which were stuffed with hotel towels to protect the bottles,” police said.

The husband had reportedly stolen wine in the past.

The couple was arrested in Croatia after a continent-wide search. What is the most expensive bottle of wine you have ever had? Do you buy expensive alcohol?