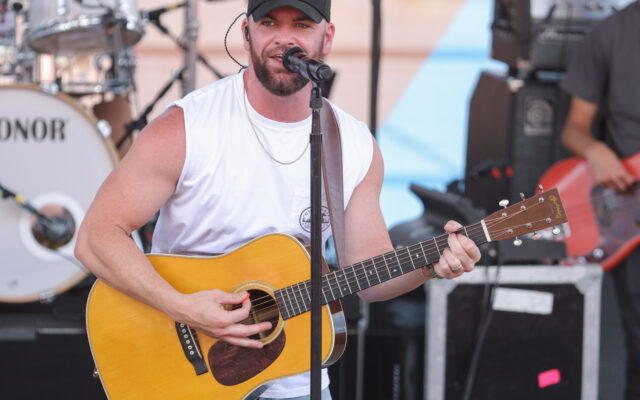 Luke Bryan gave Dylan Scott some serious praise recently on his Instagram saying, “His voice is one of the best I’ve heard not to mention his muscles are legit too ha.” But my favorite part about this was Dylan’s comment with a nickname for Luke Bryan! Dylan responded with: “Thanks Lukey Pooky!! Haha For real though, I’ve learned from you, one of the best that’s ever done it, and I Preciate your friendship! 👊🏼”