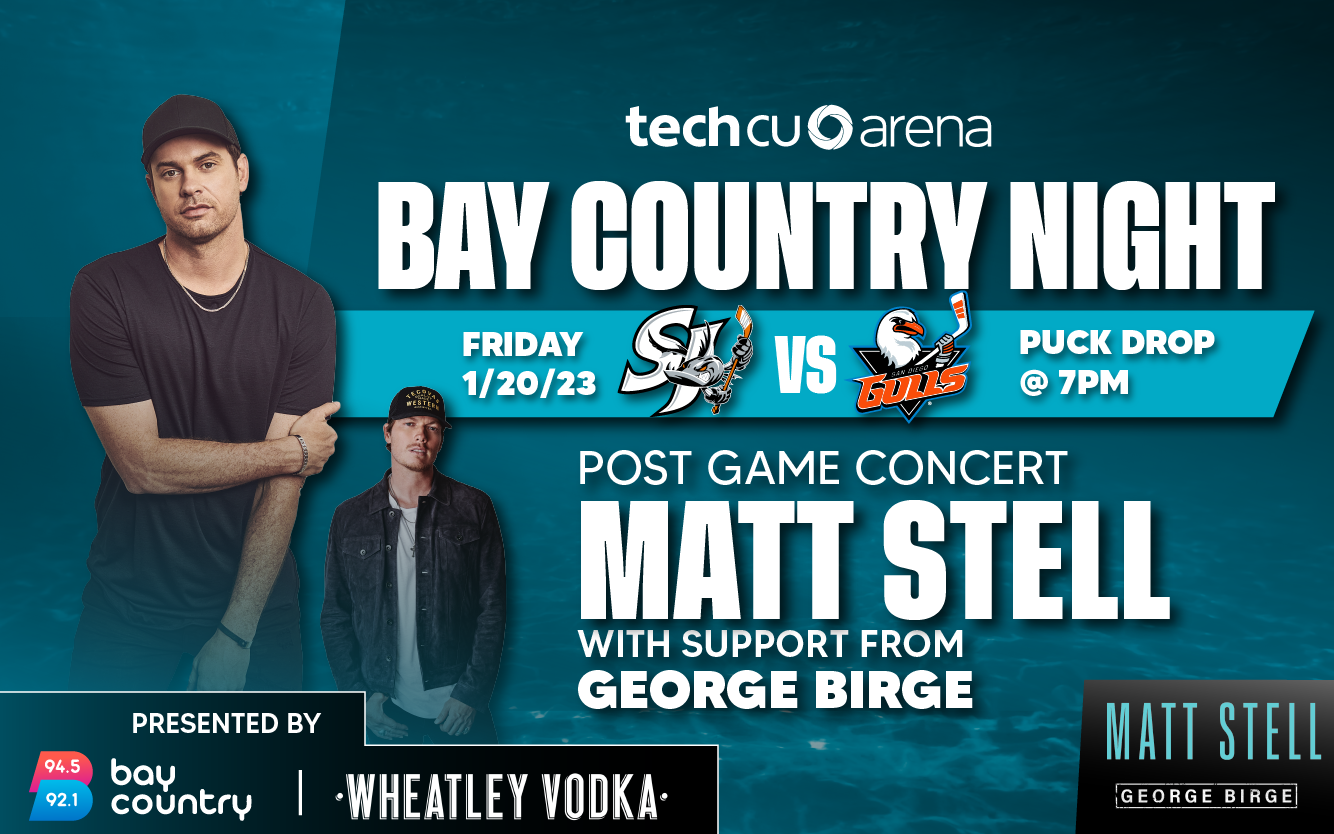 THE COUNTRY MUSIC INDUSTRY HAS LONG BEEN FILLED WITH ITS SHARE OF CHARACTERS. FROM WILLIE TO HANK AND DOLLY TO WAYLON, EVERY LEGEND STARTS OUT AS JUST ANOTHER ARTIST THAT DOESN’T FIT EASILY INTO SOME PREDETERMINED BOX. AND AS HARD AS COUNTRY MUSIC MAY TRY TO FIT MATT STELL INTO ONE OF THOSE TRIED AND TRUE BOXES, IT’S DARN NEAR IMPOSSIBLE.

But more so than the massive physique that helped Stell become a collegiate basketball standout, the Platinum certified singer has proven via the songs he sings and the shows he puts on that he is far too powerful of an artist to ever fit into some sort of singular category. In fact, to describe Stell in a few words would be a complete disservice to the man he is and the artist he looks to become as he releases his new EP Better Than That on October 16.

“If you cut a groove too deep, it’s hard to get out of it,” he remarks with a chuckle. “I’ve never wanted to be some one-dimensional artist, and with this new EP, I think I’m determined to show that there is much more to me than just a guy who can sing a love song.”

Birge (rhymes with “merge”) was scrolling through the TikTok account he had just created when he came across a star of the platform poking fun at country music. Erynn Chambers, known to her three-quarter of a million followers as Rynnstar, joked that many country songs are just repetitious ditties about beer, trucks, and girls. To her credit, she had a point, but Birge was determined to prove to Rynnstar that in the right hands even the most mundane of phrases can inspire a great, multi-layered song.

With that in mind, the Texas-born, Nashville-based songwriter grabbed his guitar and wrote “Beer Beer, Truck Truck,” an up-tempo sing-along that is about far more than those writing-room tropes. It’s about missing the one you love and wooing them to come back. “I know the city called you, go baby spread your wings/I’ll be here waiting on you, out here in the country,” Birge sings.