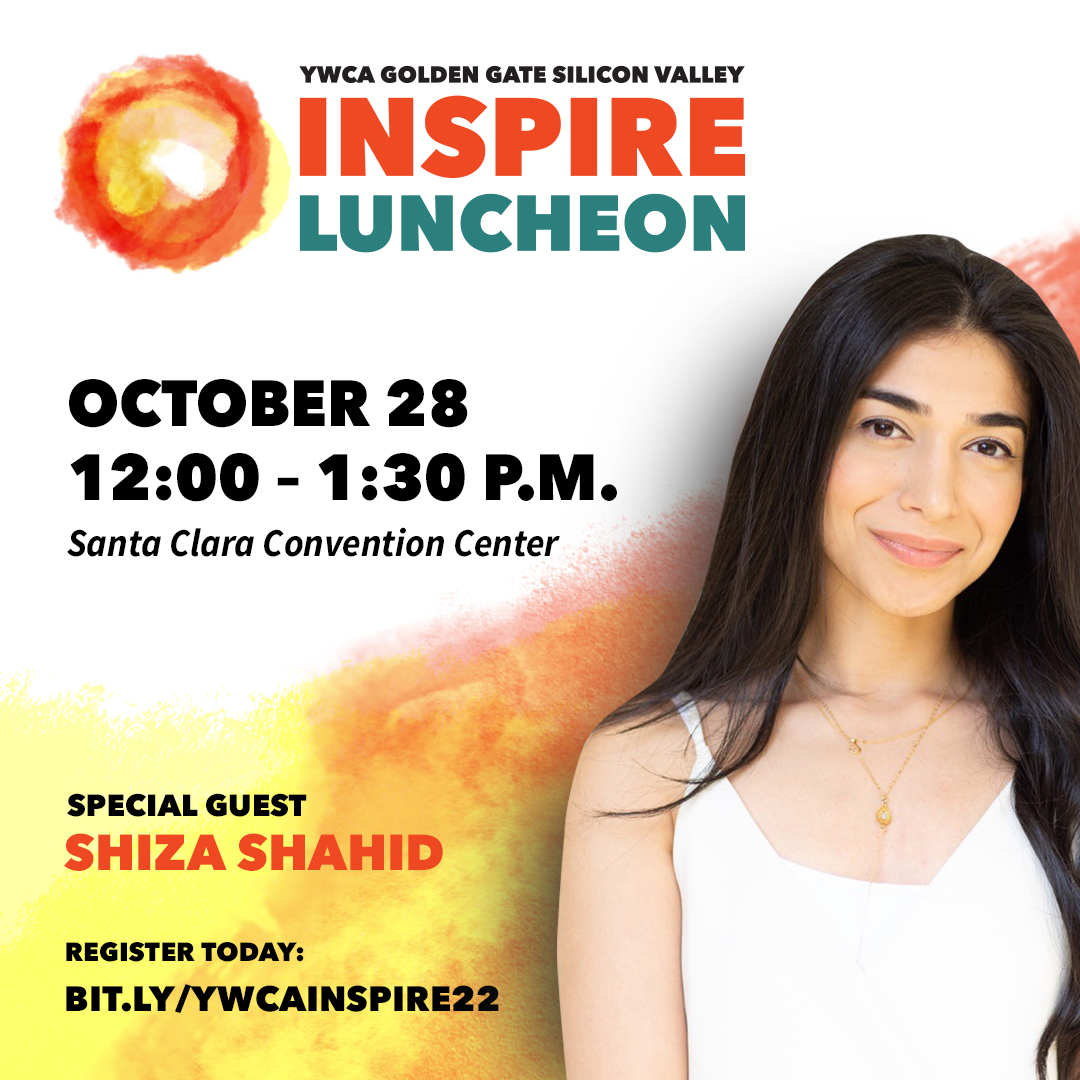 The Inspire Luncheon is an annual celebration of those YWCA’s clients, champions, partners, volunteers, everyone who powers the non-profit’s mission to eliminate racism and empower women.