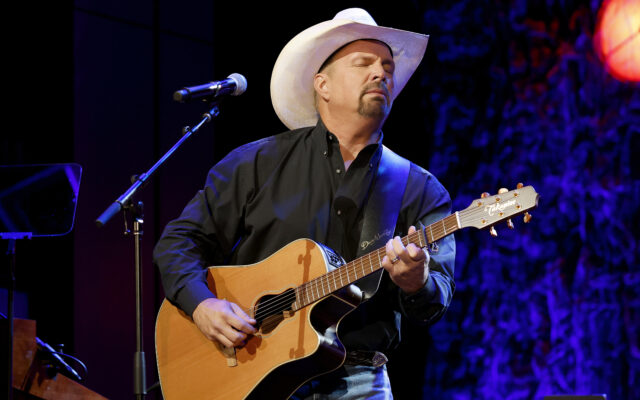 Garth Brooks did a surprise set at the Bluebird Café in Nashville over the weekend.  It wasn’t just a random appearance . . . they were raising money for a local hospice.  It’s unclear how many songs he performed, but in a post on Instagram, he’s doing an acoustic version of his 1992 song “The River”.

(Here’s a video from the show.)