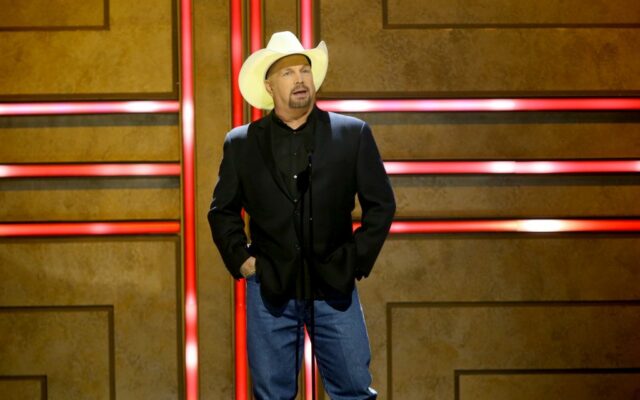 Vicky Wallace is a “country girl” who loves Garth Brooks. When the artist was in her area, she drove for Uber to be part of the excitement in the Birmingham, Alabama area. That night, she was lucky to pick up Katie and Zack Watson, who had a third ticket intended for a friend who got sick at the last minute.  While dropping off the Watsons, Katie noticed an empty parking space by the stadium and asked Vicky to join them for the concert.  “There’s no doubt that getting to take Vicky to the concert felt good,” Katie said. “It was the least we could do, and we believe it really made Vicky’s night.”

What was the last act of kindness someone extended to you?