After much anticipation as one of Nashville’s most popular songwriters, HARDY‘s sophomore album, the mockingbird & THE CROW, is finally out. The collection of 17 songs is made up of half country songs and half rock songs, proving HARDY can shine in both genres.

Each song was co-written by HARDY, except for one titled “happy,” which is his only solo write on the album and the first song he wrote on his own since 2013. He said it’s his favorite song on the record. The idea came to him when he was driving to the golf course. At one point, he wanted to write a children’s book about personifying happiness and turning it into a person. Once that idea was born, he sat down to write and couldn’t stop. He found himself finishing it at three in the morning, and knew he wanted to include it on the album.

In his free time, he collects Native American artifacts, but it may have brought a ghost into his house. He explained that weird things have happened in his house that he can’t explain. It started when he was looking for arrowheads and found a spot with tons of broken ones and took them home. A week later, he woke up in the middle of the night with all the lights on, his appliances unplugged and other strange things happening that he can’t explain. The moment that really made him think he had a ghost in his house was when he and his wife hung up a mirror and then the next day there was a huge scratch in it, and when they were watching Yellowstone they heard noises downstairs. When they looked to see what it was, the kitchen table chair had been scooted over two feet. Then, he woke up in the middle of the night and saw something human sized jump from the loft of his house and run out. His only explanation for everything is he might’ve brought something home with his Native American artifacts collection. His wife and him saged every corner of the house and haven’t had the problem since.

HARDY is excited to display his new music on his headlining tour, the mockingbird & THE CROW, which completely sold out just 10 days after tickets went on sale. The 16-date tour kicks off February 16 in Indianapolis, Indiana and wraps up on April 29 in Irving, Texas. Jameson Rodgers and rock band, Blame My Youth, will support him. 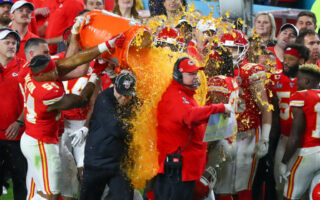 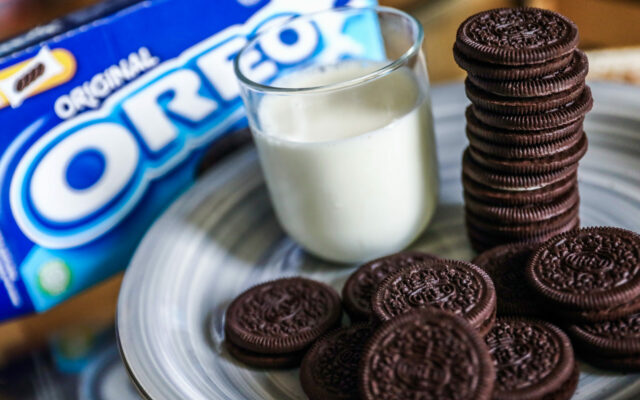