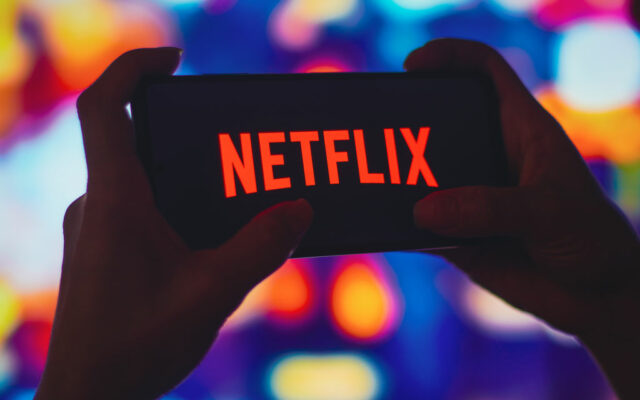 BRAZIL - 2022/07/06: In this photo illustration, a silhouetted woman holds a smartphone with the Netflix logo displayed on the screen. (Photo Illustration by Rafael Henrique/SOPA Images/LightRocket via Getty Images)

If you’re one of those people who love to devour an entire season of a show in one sitting, I have some potentially bad news for you:  Netflix might start moving to a classic one-episode-per-week format, according to Screen Rant.

At least for some shows.  But don’t worry…they’re NOT doing it for Season 5 of “Stranger Things”.

Netflix is facing so much more competition, with all the other streaming services ramping up their original content.  And they think the weekly format will keep viewers engaged over longer periods of time.

It allows fans to discuss, theorize, predict, and of course PICK APART the show along the way.  And it allows word-of-mouth to grow so that a show can gain in popularity as it progresses.