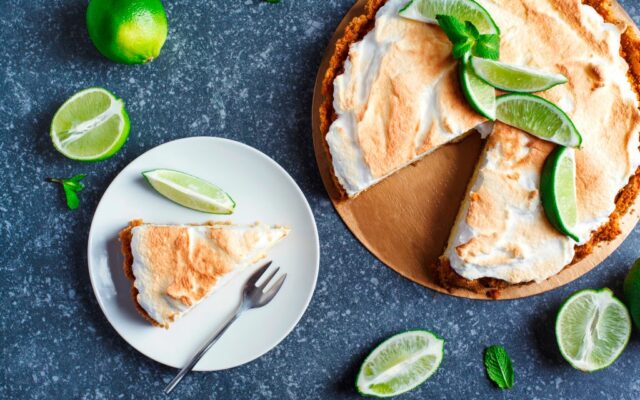 A Key West man is celebrating after being crowned the Key Lime Pie-Eating Champion.

Contestants were not allowed to use forks, spoons or their hands.

Have you ever been in a food eating contest? Would you try it?  What food?