LEGO To Release New Deluxe Set Based On ‘The Office’ 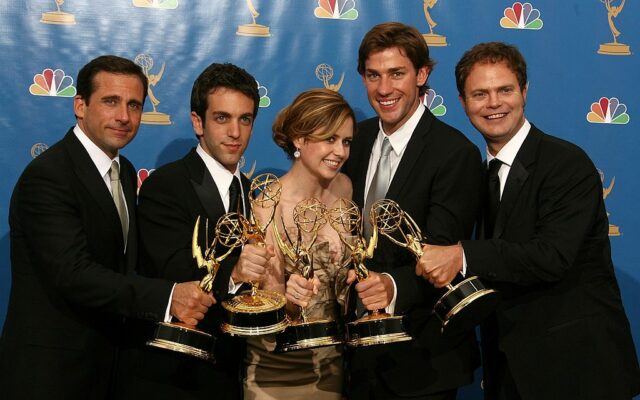 There’s a new deluxe Lego set based on the sitcom The Office.

A while ago, LEGO came out with a basic version of The Office, featuring the characters Michael Scott, Dwight Schrute and Jim Halpert.

Twelve of the figures even have expressions on both sides of their heads so you just turn them around to change their look.

And, as an added bonus, you also get Kevin’s pot of chili, Dwight’s stapler in Jell-o and a “World’s Best Boss” mug — among many other props.

If you’re interested in buying this historic 1,164-piece set, you can pre-order it — and then wait until it ships on October 1st. Maybe worth the wait?

4 months ago
Connect With Us Listen To Us On