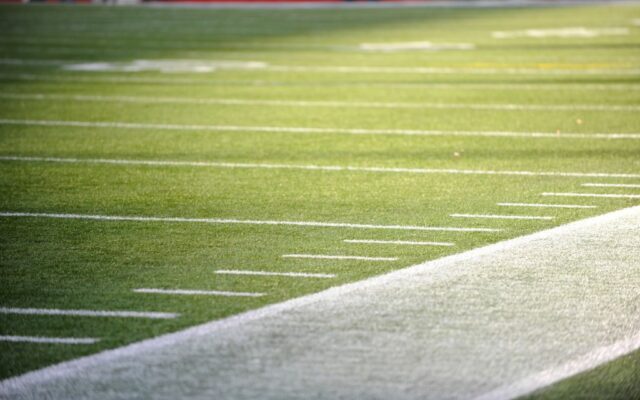 According to NBC Bay Area, the South Bay Area team is headed Florida later this week. The team is made up of 13 and 14-year-old boys from different backgrounds and cities including San Mateo, San Jose, Campbell, Los Gatos and Morgan Hill.

The Los Gatos-Campbell Longhorns are just one of eight teams in the nation to compete in the Pop Warner Super Bowl. Good luck, Longhorns!