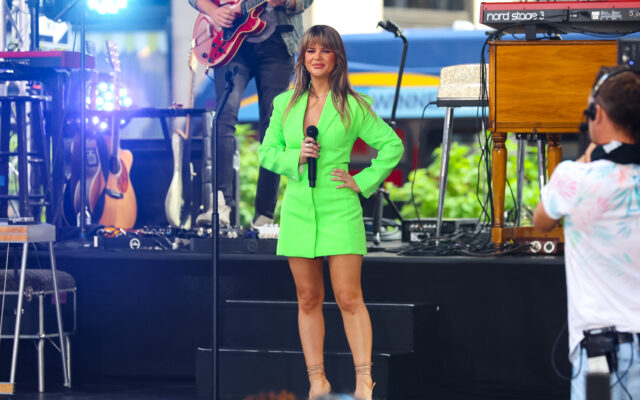 This is such a sweet video! Maren Morris was performing on The Today Show and had the opportunity to meet Lily who is one of her biggest fans and knows all of her songs. I love moments like these between stars and their fans!