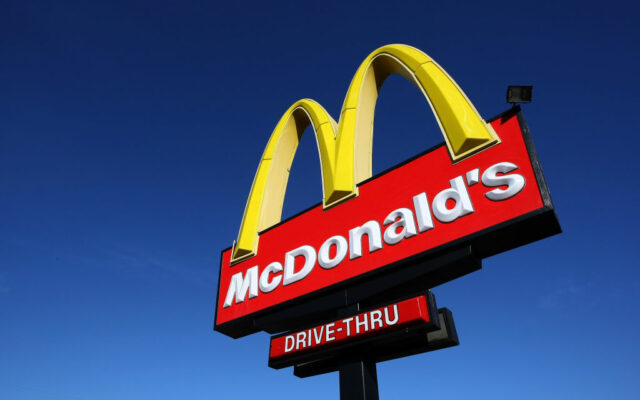 Finally-the magic of a chicken sandwich in the form of a Big Mac!

McDonald’s in the U.K. is reportedly testing out a sandwich that replaced the beef patties in a Big Mac with two chicken patties. In late August, the Chicken Big Mac will be tested in the U.S. in Miami, Florida.