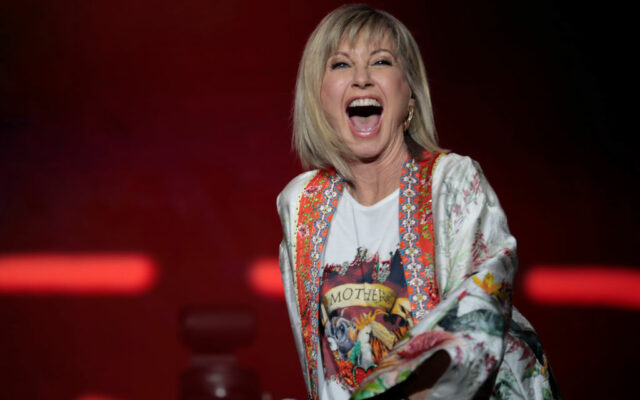 Olivia Newton-John has died at the age of 73.

The Australian-born singer, actress, breast cancer survivor and advocate, who bore the British title Dame, “passed away peacefully at her Ranch in Southern California this morning, surrounded by family and friends,” according to a statement on Facebook from her husband, John Easterling.

Her family asks that their privacy be respected during this very difficult time for them. In lieu of flowers, they ask that any donations be made in her memory to the Olivia Newton-John Foundation Fund (ONJFoundationFund.org), which is dedicated to researching the use of plant medicine to fight cancer.

She is survived by her husband; daughter Chloe Lattanzi; sister Sarah Newton-John and brother Toby Newton-John, as well as nieces and nephews.