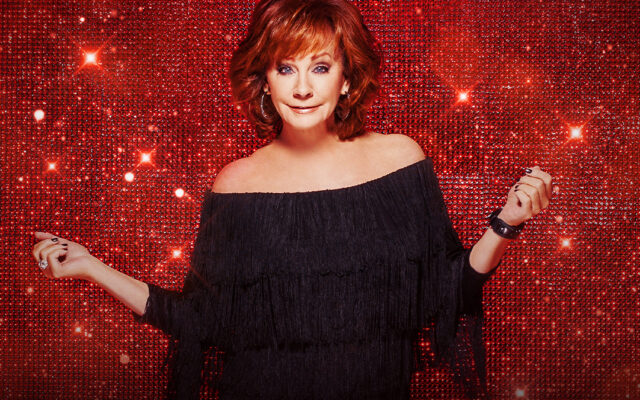 The one and only Reba McEntire called into the Bobby Bones Show today  to talk about the tour, plus all the other projects she’s working on.

She says that even after all of these years, she still craves it. Adding that whenever she tours, she is sure to treat her fans the way she wants to be treated when she’s seeing an artist in concert.

That’s why she makes sure to play all of the hits, or the songs her fans will be familiar with and will always play an encore. And of course, that encore song will always be “Fancy.”

Though music is just one thing Reba is known for, she’s also incredibly well known for her acting skills. When asked about the possibility of a Reba reboot happening anytime soon, McEntire admitted they have been trying really hard to make something happen. Until then, she says she’ll continue to work on other projects.

Fingers crossed we get that reboot sooner rather than later!