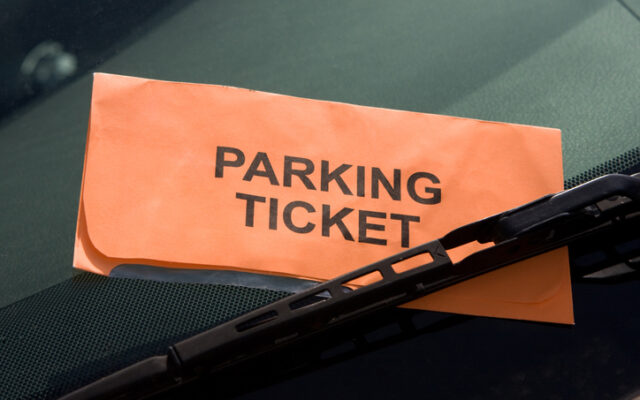 A couple in San Francisco is fighting a ticket they got for parking in a red zone, and they’ve got a compelling argument:  The city painted the curb red WHILE they were parked there, according to The Guardian.

They even missed the spot where the car’s tire was pressed against the curb.

The city says they just repainted an EXISTING red zone, because the old paint had faded.  They provided a photo of the curb before, and it’s REALLY faded.

But the couple lives in San Francisco, and they claim they’ve been parking in that spot for 25 years, and it’s never been a red zone.

And the local news dug up some Google Maps images, and in both 2016 and 2021 the curb appears to be gray.

The couple says they’re appealing the ticket…but it could take up to 60 days to get a ruling.