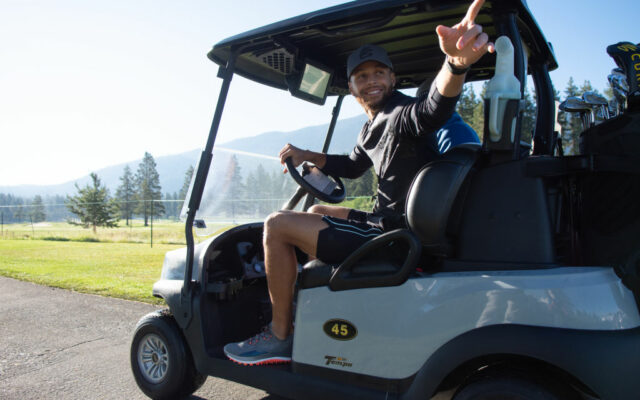 If you want Steph Curry’s autograph, you’re gonna have to work for it.  Steph was playing in a celebrity golf tournament in Lake Tahoe yesterday, when a fan asked for his signature on a jersey.

The guy looked like he could have been in his teens or early 20s, and Steph let him know the John Hancock would cost him 30 pushups.  Of course, 30 is also Steph’s jersey number

The kid dropped and gave him 30, and Steph signed the jersey.