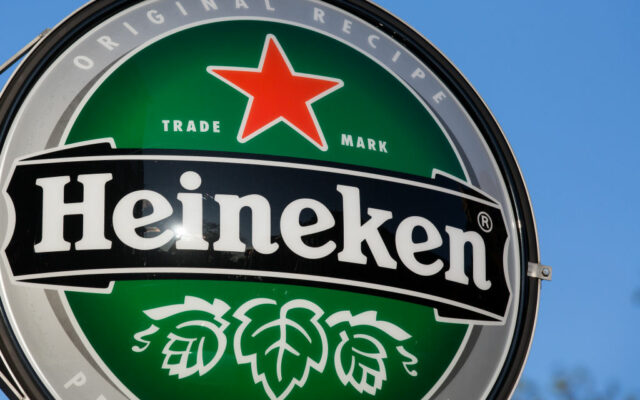 Some number-crunchers at Business Financing figured out which beer was the favorite in the world — and which countries have the same taste in beer. They looked at data in each country and created a world map of the most popular beer brands.

Here’s a rundown of the top five: