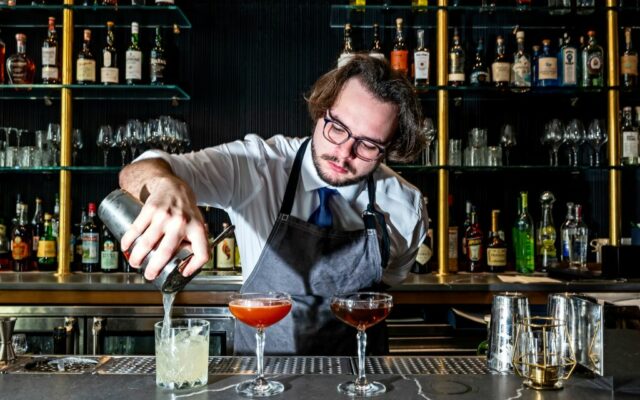 Some number-crunchers at the marketing agency Top Marketing figured out which cocktail is the most popular in every U.S. state. Here’s a rundown of the most popular cocktails in America — based on their popularity in each state:

Where does California stand? Well, with six other states: the martini.