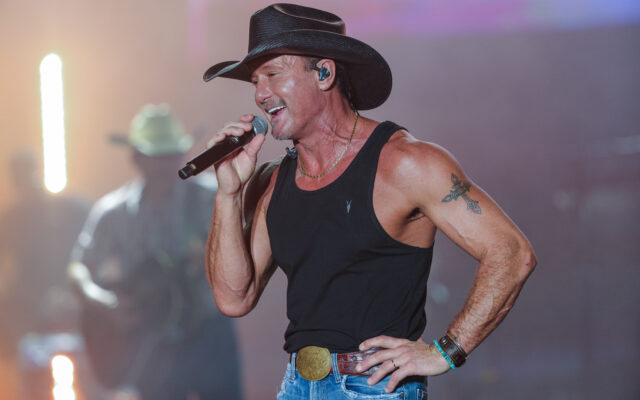 Tim McGraw attended Game 3 of the World Series in Philadelphia, wearing his father’s jersey to the joy of Phillies fans. The three-time Grammy winner pointed to the elder McGraw’s No. 45 at Citizens Bank Park. McGraw’s father won a World Series with the Phillies in 1980. On Friday, Tim tweeted “let’s go #Phillies!” along with a clip of his father striking Willie Wilson out in 1980.