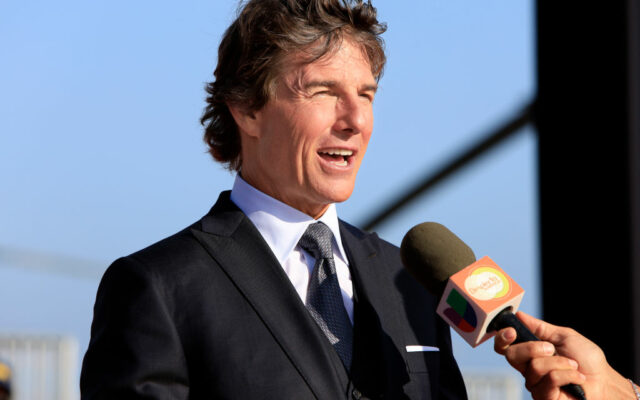 Tom Cruise could earn up to $90 million from “Top Gun: Maverick”  – ironically, a movie that he once said would be, quote, “irresponsible” to make.

An entertainment reporter for Uproxx broke down Tom’s potentially massive pay day, and it’s all thanks to technicalities in his contract.  His salary was $12.5 million…plus 10% of Paramount’s gross box office total.

Now his cut from a DVD release and streaming would have to be factored in, but it’s unclear what Tom’s contract looks like on that front.  But at the end of the day, he’s estimated to be looking at $80 to $90 million.