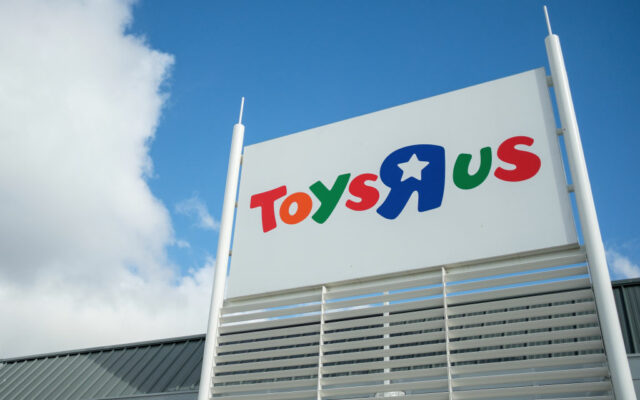 After Toys R Us closed all of their stores back in 2018, they are officially making a comeback!

According to NBC Bay Area, Toys R Us will soon be inside Macy’s stores across the country, including the Bay Area.

They are also opening larger flagship stores in some large cities across the country, including San Francisco, later this year.