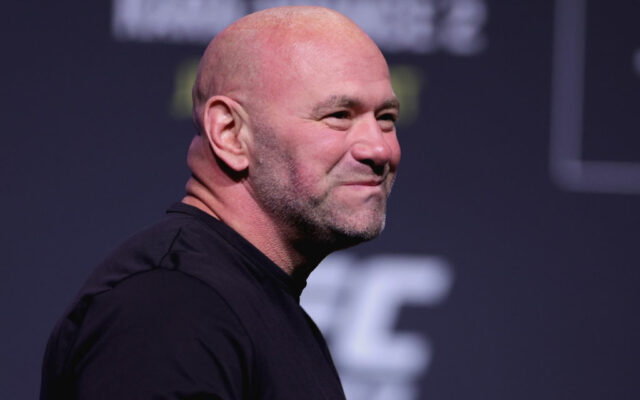 UFC boss Dana White is bringing his new Power Slap league to TBS, beginning in January, according to MMAFighting.com.

If your friendly neighborhood algorithms haven’t exposed you to slapping competitions yet, the concept is pretty simple:

Two people stand toe-to-toe and take turns slapping the bejesus out of each other.

They keep doing it until someone gets knocked out. Or if that doesn’t happen, there’s a point system after a certain number of rounds.

Scoring is based on a striker’s effectiveness, along with the defender’s reaction and recovery time.