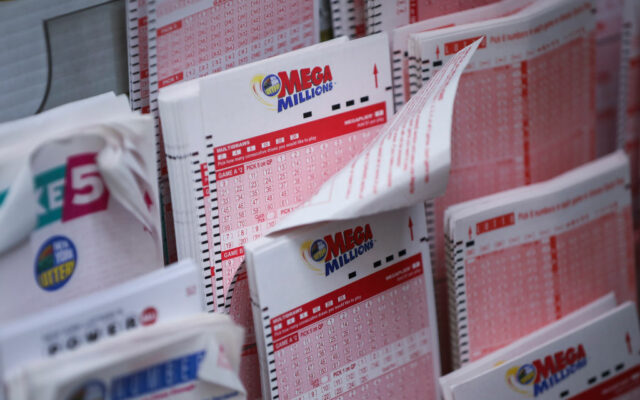 It’s been a week since someone in Illinois won the $1.3 billion Mega Millions jackpot — and whoever it was still hasn’t come forward to claim the prize.

All lottery officials know is the ticket was sold at a Speedy Cafe Speedway gas station in Des Plaines, says Harold Mays, director of the Illinois Lottery. But they have no idea who bought it, he adds. “For a prize of this magnitude, it’s not unusual for the winner to take a while to claim,” Mays says. “I’m sure they’re going through a range of emotions.”

How does it benefit a lottery winner to wait a while before claiming the jackpot?

Ultimately, if the jackpot goes unclaimed within the required time, states that participated in the Mega Millions game will get back the funds their state contributed to the pot, according to the game’s website. From there, each state can use its prize funds for its own purposes.